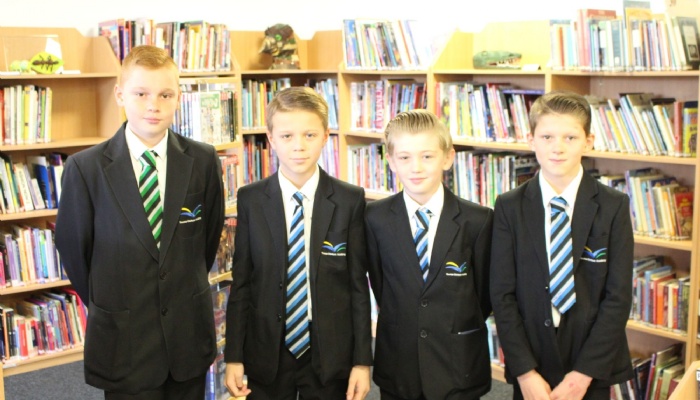 Police have praised the actions of four students who helped officers find a missing vulnerable man.

Year 7 students Archie Patrick, Harvey Woods, Harley Carvin and Alfie Davis initially thought the man was unconscious when they found him in a den they had built. Police were already in the area looking for him, so Harvey and his friends quickly alerted officers to the man’s whereabouts.

A post the next day on the Facebook page Policing Fenland said: "This evening we were searching a large area for a high risk missing person, this search was made easier by a group of young persons who had seen the missing person close by and alerted us to his location.

"Without the help of these younger persons this male could have been missing for many more hours due to his concealed location.

"The male is now being treated at hospital for hypothermia. The parents of the young persons should be proud #KeepingPeopleSafe #TheFutureIsBright."

Harvey’s mum Mrs Woods said: “They weren’t sure how long he’d been there but if the boys hadn’t found him, it could have been a lot worse.”