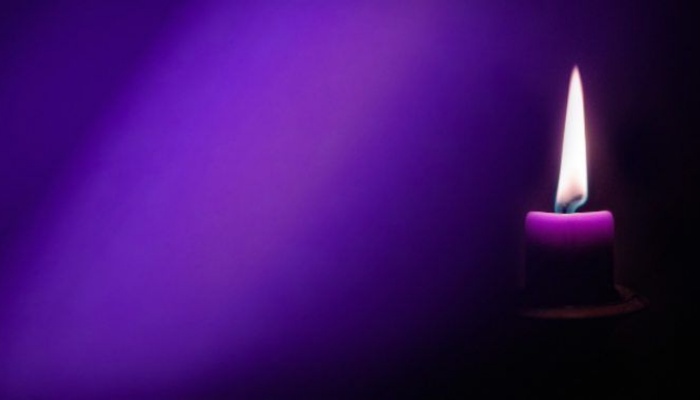 Holocaust Memorial Day is a time to remember the six million Jews murdered during the Holocaust, alongside the millions of other people killed under Nazi Persecution and in genocides that followed in Cambodia, Rwanda, Bosnia and Darfur.

January 27th was chosen as the date to commemorate and support Holocaust Memorial Day as it marks the anniversary of the liberation of Auschwitz-Birkenau, the largest Nazi death camp. Each year across the UK, thousands of people come together to learn more about the past and take action to create a safer future. We know they learn more, empathise more and do more.

What is this year’s theme?

Be the light in the darkness is an affirmation and a call to action for everyone marking HMD. This

theme asks everyone to consider different kinds of ‘darkness’, for example, identity-based persecution, misinformation, denial of justice; and different ways of ‘being the light’, for example, resistance, acts of solidarity, rescue and illuminating mistruths.

Commemorate those individuals who were killed in or survived the holocaust by taking your time to think about what their lives were like, read fiction and non-fiction set in the time, and listen to some of their real-life experiences.

Holocaust Memorial Day: What can we learn?

Holocaust Memorial Day: 'We light a candle for my great-Opa'

What is Holocaust Memorial Day?

Some examples of titles available from the academy library when we open again: